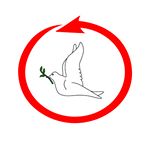 Sunday, July, 14,2019 “Elevation NOT Condemnation” is the theme of our church. John 3:17-18  17 For God sent not his Son into the world to condemn the world; but that the world through him might… More

New Beginnings gathers the last Sunday of the month to fellowship!

We All Need a Phurah

Judges 7:10 But if thou fear to go down, go thou with Phurah thy servant down to the host:

Gideon was the fifth judge over Israel in the book of Judges. He is introduced in chapter 6 of the book while he was collecting wheat and hiding it from the enemy. An angel came to him and asked him to take on the task of overthrowing the Midianites.

The angel addressed him as a mighty man of valor.  Some people may see this as humorous because Gideon was hiding from the enemy.  We NEED to see us how God sees us!

And so much more!

Gideon was fearful, and God told him to take Phurah his servant, with him to visit the host of Midio.

Phurah– fruit bearer or one who bears fruit, beauty.  Phurah was a servant of Gideon, but not in the sense of a “slave”.

Servant can mean many things

We all need a Phurah.  We all need that person we can call on to give us true advice and help us in difficult situations.

We can be a Phurah in peoples lives to help meet needs.

9) Two are better than one; because they have a good reward for their labour.

10) For if they fall, the one will lift up his fellow: but woe to him that is alone when he falleth; for he hath not another to help him up.

11) Again, if two lie together, then they have heat: but how can one be warm alone?

12) And if one prevail against him, two shall withstand him; and a threefold cord is not quickly broken.

Be available to be a Phurah in someones life.

Be Like Methuselah’s Father *100th Anniversary of Father’s Day*

-After Enoch had Methuselah, he walked with God. Gen. 5:22

-Having a child should CHANGE your life

Enoch walked with God in a wicked world (before the Flood) and his life reminds us that it is possible to walk with God in sinful times.

How Do we seek?

Put God first and He will do the work! 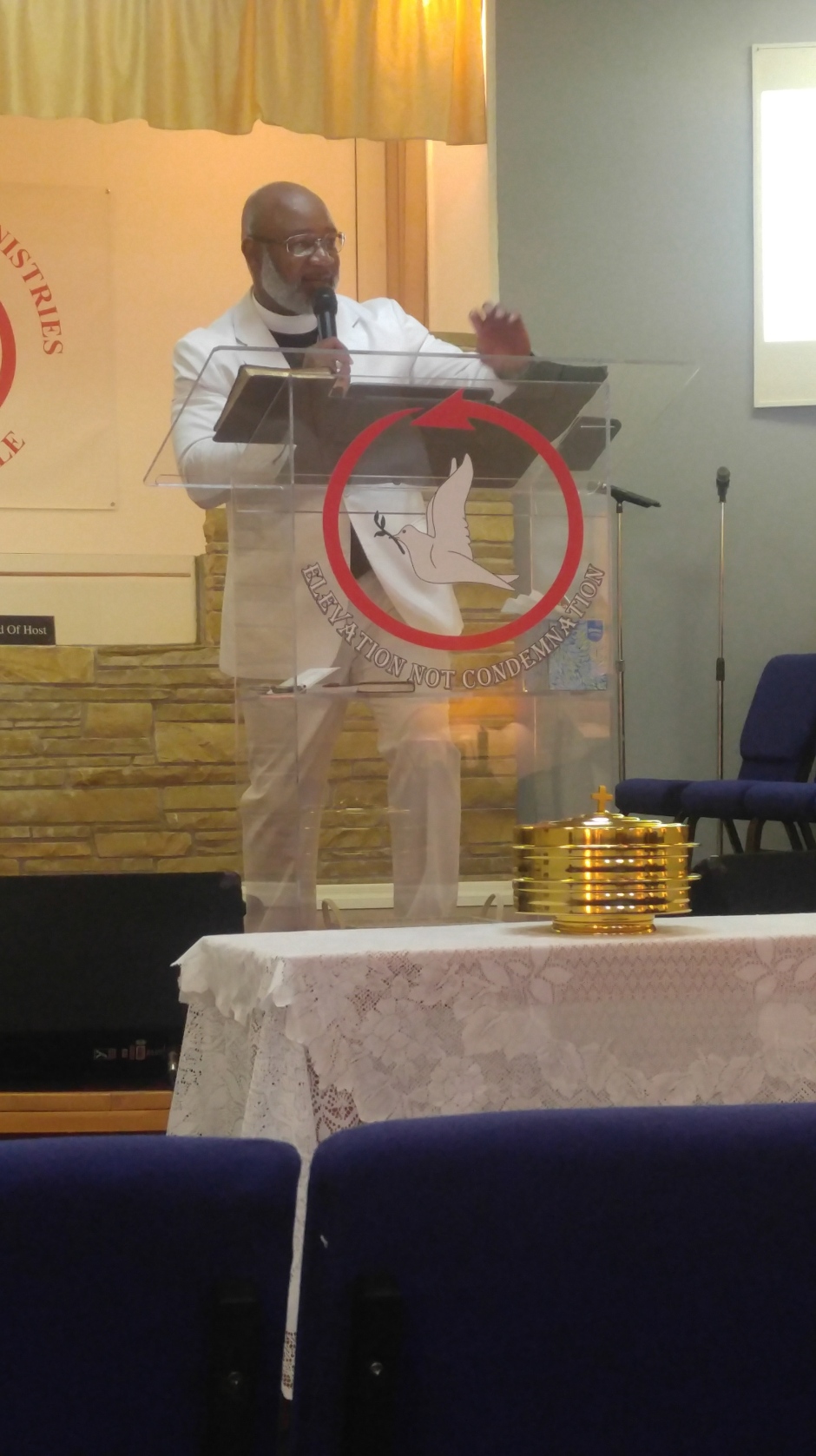 *Don’t leave out the key word TOGETHER* Its not all about your together, but ALL the togethers and they will work out

Synergy- The interaction of two or more agents or forces so

that their combined effect is greater than the sum of the individual effects.

Hope- Wait patiently/ while working for the Lord on Earth

-Joseph and the dream

Immediately, when you see trouble- know the Lord can! New Beginnings Ministries gathered for a celebration after service on the first Sunday of 2019. 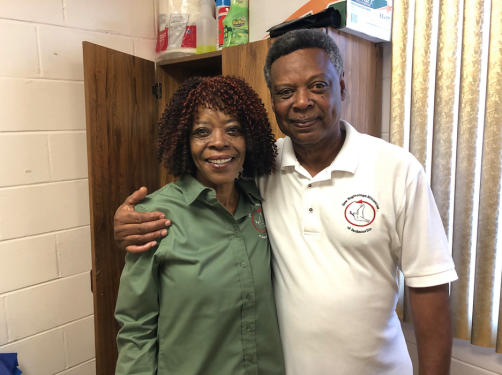 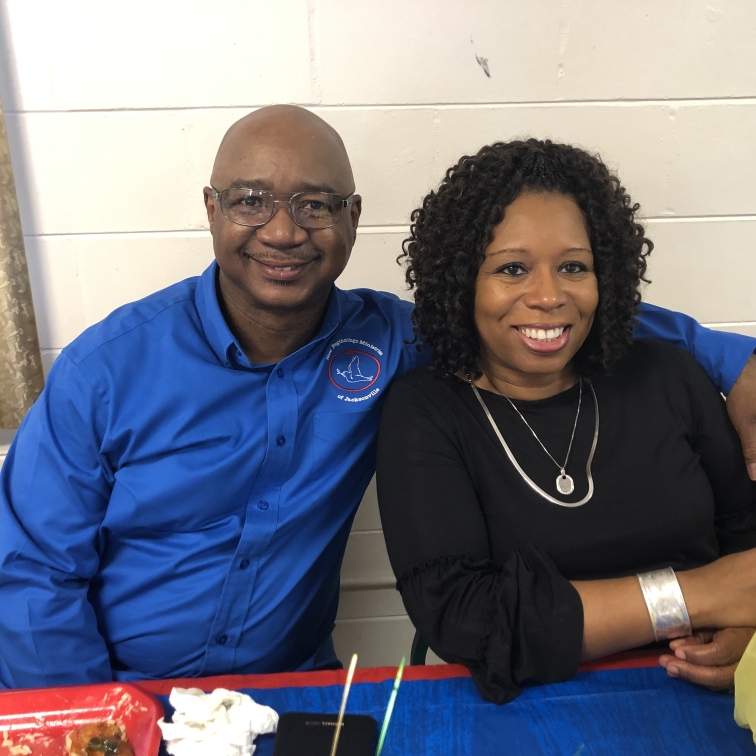 We had a great time celebrating Father’s Day! 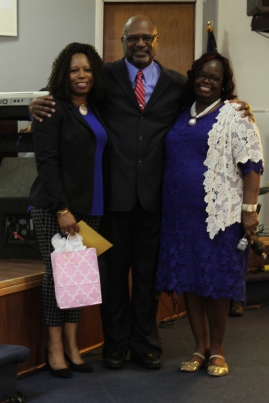 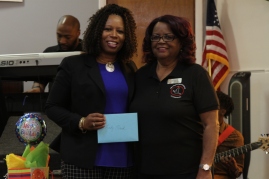 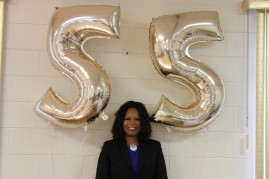 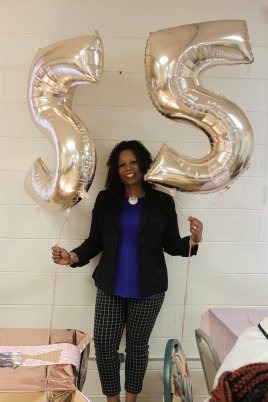